Pesticides are not responsible for rise in cancer incidences in Punjab: CCFI 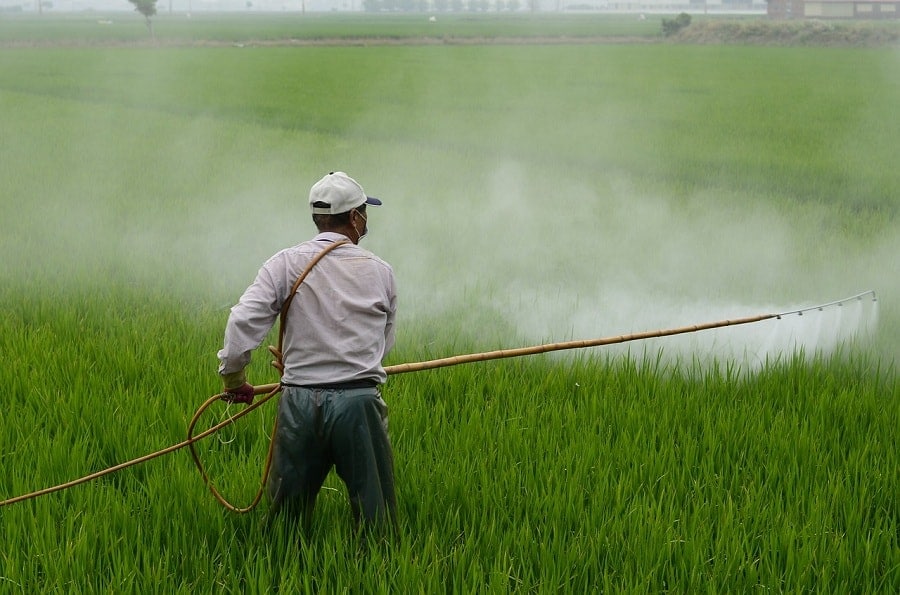 Much contrary to the claims made by a few NGOs that usage of crop protection chemicals increases cancer incidences, a government survey shows that such claims are incorrect, says Crop Care Federation of India

Punjab, popularly known as the Food Bowl of the country, is often called as a little big state of India. Little considering, the state barely occupies 1.5 per cent of the geographical area of the country, but accounts for about two-third of the food grains procured annually in the country (hence it is big).

In addition, over 95 per cent of the food grains that are moved interstate to feed deficit areas through the public distribution system are the stocks procured from Punjab. According to one estimate, 75-80 percent of wheat going to Central Pool every year comes from Punjab and Haryana.

Interestingly, Punjab undertakes agriculture activity throughout the year with varied crop rotations. Punjab may no longer have an agrarian economy, however, agriculture still contributes about 24% of the state’s GDP – much higher than the national average of 15%.

The state has been able to achieve this agricultural growth mainly due to the adoption of modern farming techniques and optimum utilisation of farm inputs such as fertilisers and other crop protection chemicals.

However, some environmental activists belittle this agricultural feat by claiming that increasing usage of modern farming techniques (read: crop protection chemicals) have led to environmental degradation and are also reasons for rise in cancer patients in the state.

Following this, government of Punjab launched a massive house to house survey in 2012 – covering 26,891,585 persons in 5,138,521 households – to really assess the cancer rate. This survey brought out the true picture (Refer Table 1).

**Prevalence rate: Live cases plus cancer deaths per 1 lakh population in past 5 years

Table 1 shows that cancer rate in Punjab is actually far less as compared to both the national and global levels. In fact, US and Singapore, which have comparatively lower agricultural activity, have far higher cancer rates as compared to Punjab.

This clearly proves that increased incidences of cancer cases are not linked to pesticides or other crop protection chemicals, but are more a likely result of modern life styles in these countries.

“Widespread and unchecked disinformation about pesticides misguide the general public as well as legal, policy and regulatory affairs in India. Behind every disinformation campaign against pesticides, there is a foreign funded activist NGO,” claims Crop Care Federation of India (CCFI).

Cancer can cause due to multiple factors. According to epidemiological studies of the survey, 80-90% of all cancers are due to environmental factors of which, lifestyle related factors (tobacco, alcohol, dietary factors, customs, habits & life styles, etc) are the most important and preventable. Hence, linking crop protection chemicals to be the only reasons for cancer is highly unscientific and misguides people.

“Science fraud involving pesticides (and subsequent disinformation) is indeed a criminal offence. We need a separate statutory body to monitor, probe and punish scientific frauds in our country. Most countries including USA, EU, China, etc have such statutory body,” CCFI states.