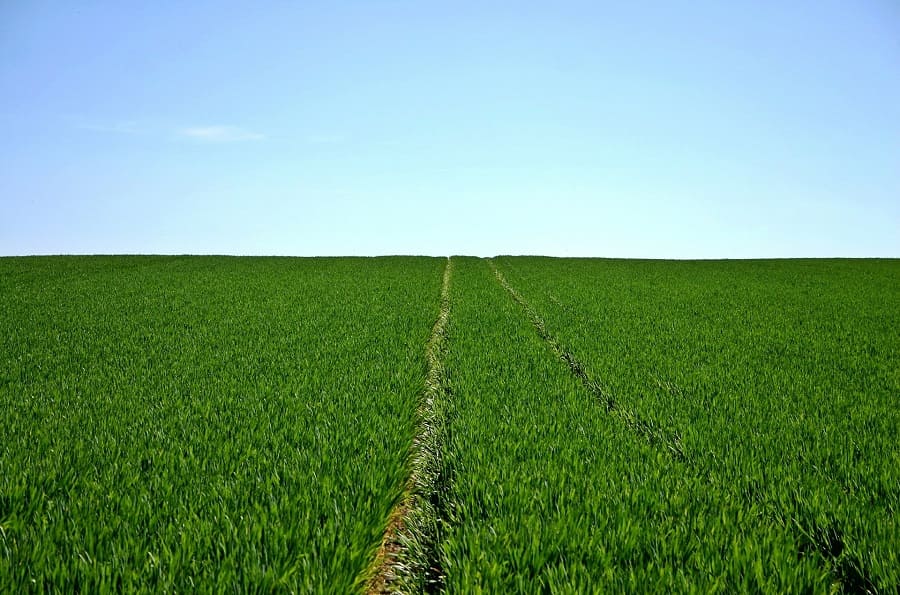 “True, the service and industry sectors are engines of economic growth, but the fuel that powers the engines comes from agriculture. That’s why the entire economy catches a cold when agriculture sneezes.”

The quote above captures the essence of this article that challenges the archaic opinionated belief about Indian agriculture’s contribution to the country’s economy.

“As the economy grows in size, the role of agriculture invariably becomes insignificant”is the most entrenched belief among the policy makers. This belief is, however, empirically wrong.

The traditional measurement of agriculture’s contribution to our GDP does show that its share is on the decline- though the absolute agricultural production is on the rise both in volume and value. This is true, worldwide.

The agricultural sector has two discernible production linkages with the rest of the economy. They are:

I Forward Production Linkages: This encompasses the supply of diverse agricultural outputs as inputs to upstream entities in the manufacture and service sectors. This include textiles, food and beverages (including restaurants), sugar and the alcohol industry, confectionaries, food processing, pharmaceuticals (glucose), tobacco, timber, wholesale,retail and export trade of agricultural products cargo transport etc.

“As the economy develops and diversifies, the primary agriculture sector loses relative weight in terms of GDP but develops strong linkages with the rest of the economy.”

“Agriculture’s True Contribution to the Economy” by Inter American Institute For Cooperation and Agriculture.

The United States Department of Agriculture Economic Research Service (USDA-ERS) assesses the contribution of the US Agriculture by comprehensively considering its production-consumption linkage. In their most recent report entitled Ag and Food Sectors and the Economy, the USDA-ERS observes inter alia the following:

The US agricultural sector extends beyond the farm business to include a range of farm related industries.

But America’s agriculture and agricultural related industries put together contributed $ 985 billion to the country’s GDP in the same year. A share of 5.7% to the GDP.

Value Added to GDP by agriculture, food and related industries 2007-15 Note, the agricultural GDP of 1% actually translates to 5.7% in the over all economy in the USA. In other words, the agriculture’s multiplier effect is in the ratio of 1:6 in the USA, the world’s largest economy.

In India, we need a similar approach to assess and understand our agricultural sector’s real contribution to the country’s overall economy. There are strong reasons for assessing Indian agriculture’s multiplier effect. Consider these:

The role of agriculture is not limited to improving food and nutritional security. It creates job and income growth in the other two sectors – manufacture and services- and thus supports overall economic growth.

The role of agriculture in Indian economy is larger than traditionally recognized.

It is time for an economic rethink.