Pesticides are Toxins; so are Medicines & Foods 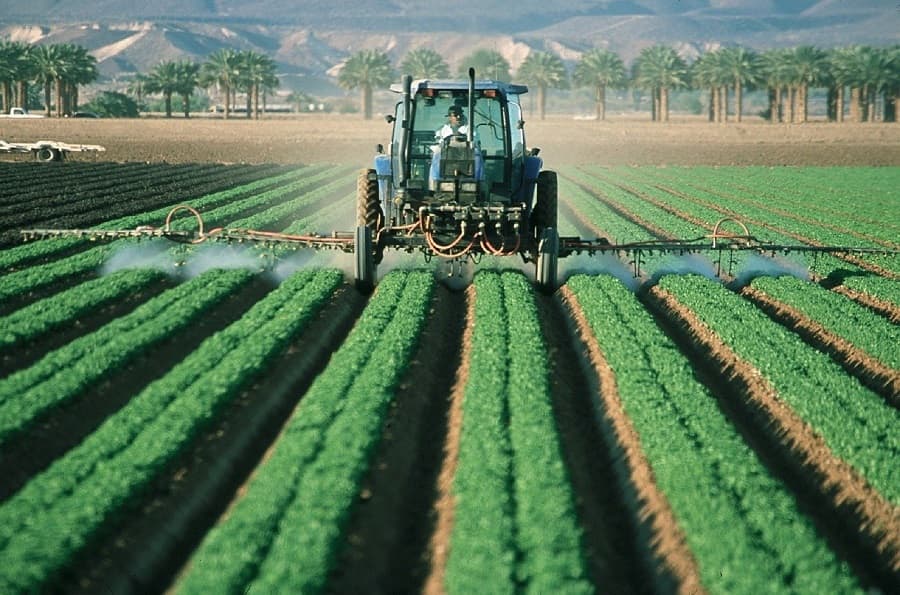 The word toxin (poison) is frequently understood to mean pesticides. A toxin i.e. poison can be natural or synthetic substance-either solid, liquid or gas- and need not necessarily be pesticide.

Toxicology is a branch of science that describes effects of toxins/poisons on living organisms. Swiss born physician Paracelsus (1493-1541), widely considered to be the father of toxicology, famously observed, “all things are poison and nothing is without poison. Anything can be toxic if you ingest enough. It’s the right dose that differentiates a poison from remedy”. He demonstrated the toxic effects of substances through dose- response relationship.

“All materials have the potential to be poisonous in contrast to a common misconception that only certain chemicals [e.g. pesticides] are poisonous” says a policy advocacy paper produced by Environment, Health and Safety Committee (EHSC) of the Royal Society of Chemistry.

Toxicity describes the dosage of a toxin (poison) to produce toxic effects. The idea of assessing acute toxicity through LD50 was first developed in England by J.W.Trevan in 1927. The LD50 stands for Median Lethal Dose, which is the amount of a chemical or substance, given all at once, which causes the death of 50% of a group of test animals, mostly rats. It is usually expressed in milligram per kilogram (mg/kg) of body weight.

Toxicity of some pesticides, as could be seen from the table, ranks far below common medicines, chocolates, salt and water!

What would shock many people is the water toxicity! Acute water intoxication is medically termed “hyponatraemia”. Hypo means below and natrium in Latin means sodium (salt). Hyponatraemia refers to a condition of abnormally low concentration of sodium (salt) in blood plasma. Over-hydration from excessive water intake provokes disturbance in electrolyte imbalance leading to rapid decrease in serum sodium concentration and eventual death.

As Paracelsus, the father of toxicology said it’s the right dose that differentiates a poison from remedy. Warfarin is a medicine, used as a blood thinner and an oral anticoagulant to treat blood clots in humans. At high doses, it is used as rat poison!

The term “drug overdose” describes ingestion of a drug/medicine in quantities greater than recommended. Across the USA, more Americans die every year from drug overdose than from motor vehicle crashes. In 2014, drug overdose killed 47055 people according to US Centers for Diseases Control and Prevention. Between 2001 and 2014, the number of deaths from prescription drugs soared from less than 10,000 to over 25,000 in the USA.

Paracetamol, the popular human drug used for managing fever can be lethal if sufficient quantities are ingested. A recent experiment conducted in India by Savita Marmat et al of School of Studies in Zoology & Biotechnology, Vikram University, Ujjaini, Madhya Pradesh showed that paracetamol injection @2mg/kg was lethal to broiler chicks resulting in 100% mortality within 24 hrs.

Metronidazole , a drug of choice for treatment of amoebiasis and anaerobic bacterial infection has been classified as a “possible carcinogen” ( at par with Potassium bromate, the bread additive maligned in the media) by the International Agency for Cancer Research (IARC).

All these factual information should trigger objective thinking and in the process help shedding irrational fears about pesticides. Of course, it is going to be a long process.

In early 1960s when Ms. Rachel Carson published her sensational fable “ Silent Spring”, Edwin Diamond, professor at MIT and science writer of News week magazine countered it with a master piece “The Myths of the Pesticide Menace”. Fifty years later, the myths about pesticides do persist. We need to work towards developing scientific literacy for creating a well-informed society.