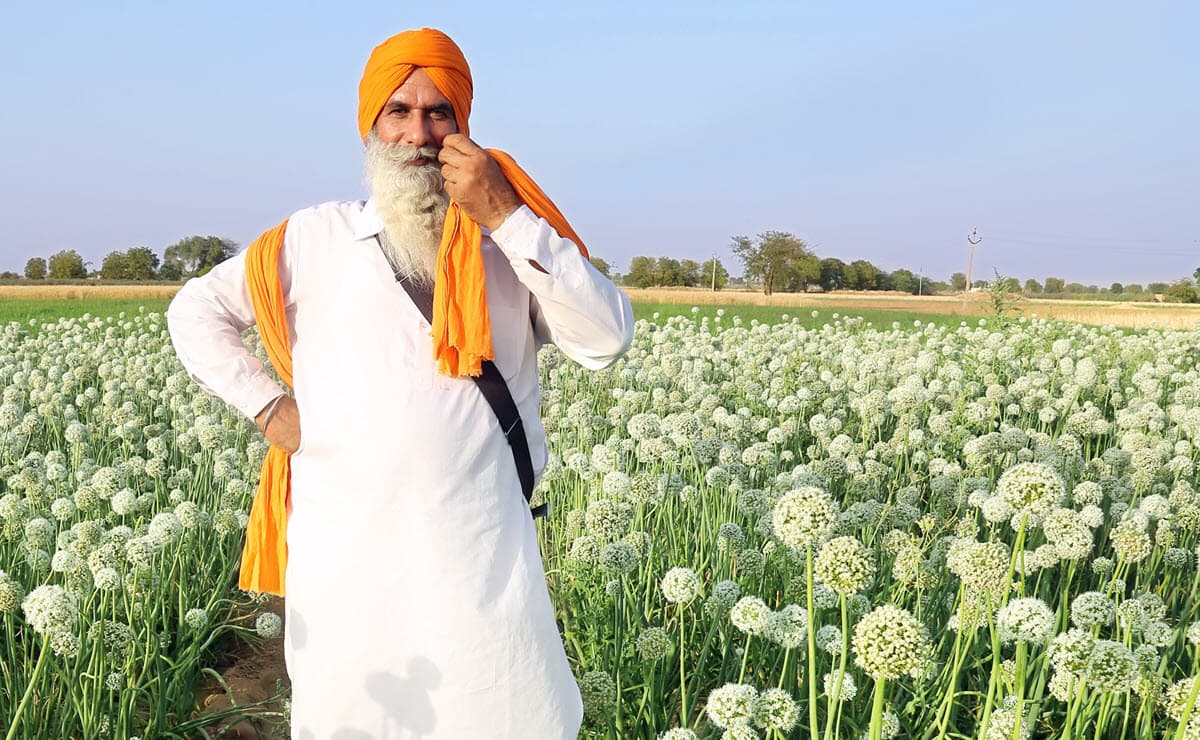 We’ve all been hearing a buzz about ‘Doubling farmers’ income by 2022′ and our Prime Minister has successfully taken this discussion at the policy level. This now seems like an attainable goal by the said year; however, this can only happen with a shift from production to consumption.

Factors like globalization, increase in the income, a rise in the standard of living and urbanization, have influenced our consumption habits. We’ve noted a shift from stapled food grains to dairy products, eggs, fish, meat, fruits, and vegetables, with an increase in the purchasing power. This has evolved our diet to a lacto-vegetarian diet – the world’s most unique diet. Significance of Indian Agriculture in our economy

Agriculture is a vital source of livelihood and has been the largest private sector with its GDP contributions exceeding its actual share of 14.50% in FY2018. As we run a quick comparison, we can term the service sector and industries as engines of our economy whilst, agriculture could be termed as the fuel, powering all these engines.

In spite the rapid increase in population, Indian agriculture has been successful in surpassing it. A research study stated that India’s population has shown a 100% increase, whereas agriculture surpassed it with 14 times more production, showing a 1476% increase. That said, India has mastered the technique of sustaining food over population growth.

The agriculture market is volatile. Here, the law of diminishing returns operates more frequently than the law of increasing returns. In simple words, the production has outperformed consumption for food grains and vegetables; however, the increase in imported substitutes and decrease in exports has led to higher inventories without equivalent remunerative prices for farmers – for many agricultural commodities.

The more they produce, the lesser they earn; so writing off farm loans and increasing the Minimum Support Price (MSP) does not offer a long-term solution. Thus, creating a strong consumption pull by facilitating agricultural trade is the key component for economic growth.

India’s agricultural production captured the 2nd position, globally while our agricultural exports were in the 8th position. Over the last 3 years, exports have observed a downward trend whereas imports noted a rise. Thus, reducing the country-specific deficit by gauging the right balance between exports and imports is the need of time. Indian Agriculture must be recognized as an ‘Export Intensive Sector’ rather than ‘Import Intensive.’

Our food prices are globally competitive which gives us a comparative advantage; however, Indian food (products) has limited access, globally. This makes it essential for us to expand its global reach. Do we, as a country, support India’s agricultural exports? We certainly need to step up our efforts to expand our reach in the global market.

Agricultural Forecasting and Forewarning – A much-needed thing for India

Forecasting is a significant factor for monitoring trends that play an important role in planning the agricultural production of the country. Countries like the US and Canada release agricultural forecasts for their farmers; however, these practices are absent in India. This must change so as to help the Indian farmers make informed decisions.

Conclusively, India can achieve its goal of ‘Doubling the farmers’ income by 2022′ if it shifts its focus to 3 essential aspects: making agricultural production consumption driven, making larger investments for developing infrastructures and adopting aggressive marketing strategies to gauge the much-needed reach for its agricultural products.