Give agriculture its due 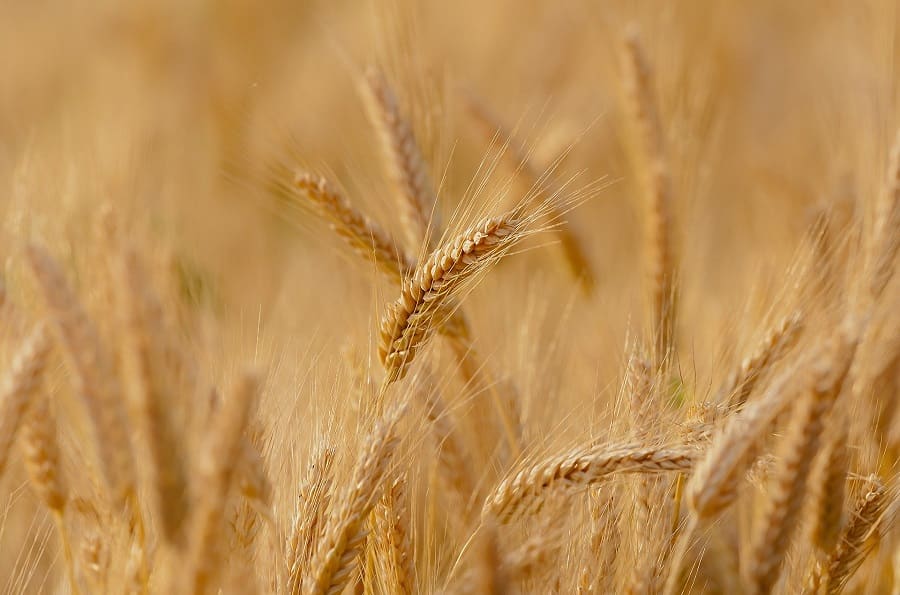 Like financial literacy, knowledge of agriculture too is a must for every Indian

Agricultural literacy, a contemporary phrase, describes awareness about agriculture in students and public at large. People – both young and old – need to understand the value of agriculture in their daily lives. Agriculture encompasses, to biology, economics, technology, politics, sociology, international relations, as also trade and environment (Moore 1987). Agricultural literacy is expected to bestow a person with a basic understanding of all these subjects.

As per the 2011 Census, the share of female workers in the rural areas was 30 per cent whereas, in the urban areas, it was only 15 per cent. In other words, Indian agricultural sector provides more employment to women – and, that too, without reservation and government intervention!

India’s global rank in overall merchandize exports is a poor 19 whereas, in agricultural exports, it is as high as ‘six’. This empirically demonstrates the global competitiveness of India’s agricultural goods. Again, India’s foreign exchange earnings from international trade of agricultural products are higher than from services/industrial trade. Over 70 per cent of the food grains produced globally are used as animal feed. But India is different. Food grains form our staple food. The average consumption of meat in the world is 42 kg/

Following this, government of Punjab launched a massive house to house survey in 2012 – covering 26,891,585 persons in 5,138,521 households – to really assess the cancer rate. This survey brought out the true picture (Refer Table 1).person/year,
whereas it is a mere 4 kg/ person/year in India. The top three foods in terms of value and volume consumed in India are: vegetables, milk, rice. India’s food economy is, therefore, different from the rest of the world.

India’s agricultural production systems are different too. India’s small farms (average size: 1.16 ha) are multi-functional, producing a variety of agricultural, horticultural and livestock products. The aggregate agricultural output/ha/ year in India is higher than in countries like the US , which practise large-scale, industrialised and capital-intensive farming.

Indian agriculture is inclusive, as the mixed crop-livestock production system is the most dominant farming method here. This model of inclusive agriculture achieves manifold biological, ecological, environmental and social benefits; it is also highly sustainable.

India’s crop diversity is the highest in the world. India grows and uses a variety of crops under each category. Use of cotton is said to have originated in Harappa (Indus valley) in India in 2300-1750 bc. India had a flourishing export trade in cotton in the sixth century bc. Cotton made its appearance in Europe from India through England, only in the 13th century ad. India is now the largest producer/ exporter of cotton.

From history, let us move to the present. India has been receiving deficient rains over the last two years and many states have been hit by drought. More than 340 million people in 246 districts are facing the effects of drought. There is acute shortage of water. But, do we face acute shortage of food supplies? Food grains procurement (mainly rice and wheat) by the Central government reached a record high in 2016. Well, one may immediately think of high prices prevailing for pulses. But drought alone cannot be blamed for playing a major role in the shortfall of pulses. The latest news is that the sale of white goods such as refrigerators and air-conditioners in rural areas has registered 100 per cent growth this summer. Our agriculture is diverse and much more resilient than generally recognised.

Let us repeat the core question: how many literate Indians know all these facts and hold our agriculture in high esteem? Few indeed! Mass communication of more nuanced facts about Indian agriculture would certainly begin the era of informed public opinion. Here comes the need and relevance of agricultural literacy.